We all know that we should show and not tell our stories to our readers, but sometimes it’s a hard thing to master. That’s why I was excited when I learned the best plotting exercise for active writing.

This exercise will have you look at the books as a visual component and make notes based off of what you notice. Plus, you’ll be hear how good dialogue is written and what other writers do when they transfer between scenes. Grab your writer’s group and a pen, and let’s get started!

This post contains an affiliate link. Clicking on one may result in a commission for me at no cost to you!

What is Active Storytelling?

When you hear an industry professional talk about active voice, it means that the reader will see the action in your writing. For instance, instead of saying John was mad, you can show the audience John slamming the door and storming away from the problem.

An easy way to spot a telling voice vs showing is the use of adverbs or stating a specific feeling or event that happened in your story. Also, if you want a good writing book that teaches active storytelling, check out Save the Cat by Blake Snyder.

Where Do You Find the Best Plotting Source of Active Stories?

The movies! In a film, the story is all visual for its viewers so the writers have to ensure that their writing uses lots of action. This is where we will look to find the answers to the questions below.

Luckily for us, a lot of popular children’s books have been made into movies. For this exercise, find one or two movies in the genre you’re writing to watch and answer the questions below.

(For those of you grumbling that the book is better than the movie, that is irrelevant. This is all about the visuals.)

Things to Look for During this Exercise:

Here are the questions to consider as you watch the movies. I did the exercise while watching Wonder to give you an example of some answers you might want to consider.

1. What do you notice about the opening scene?

How a movie or a book starts is crucial to keep the reader’s attention. Think about what you notice in the opening scene and how you would write that for a book.

For instance, in Wonder, Auggie turns into an astronaut and gives us an introduction into who he is, so we’re set up for the rest of the story.

2. What point of view is the story told in?

Even though we’re watching a movie, we can still get an idea for point of view. The different points of view are:

Although it might be hard to show each of these POVs in a movie, you can still get a feel for the voice and main character. For instance, Wonder is told using the first person perspective from multiple viewpoints.

For instance, Wonder is about a boy who’s going to school for the first time after being homeschooled.

An extra thought to think about here is to see if there’s a twist in the problem. Or is there something that sets this story apart, especially if the book was a bestseller before it became a movie. Like Auggie has an abnormality to his face that makes him different than the rest of the kids.

4. What are the subplots in the story?

There is always more than one problem in a story, and most of the time there’s more than three going on. These extra problems are called subplots and not all of them are reserved for the main character.

See how many subplots you can find as you watch your movie. For instance, in Wonder, each of the secondary characters has their own problem that has to be solved by the end of the movie. Like his sister needs to find new friends and his mom has to find her life again now that she’s not teaching Auggie.

5. Are there any unique visuals that stand out to you?

One of the bonuses to watching the movie version, instead of reading the book, is seeing things in the story. These fun extras are things that you can consider adding to your story descriptions to add interest to your readers.

For instance, Auggie has an astronaut themed bedroom and the director tied his love for Star Wars throughout the movie with little cameos here and there.

6. What are the kid-like factors that you should remember?

Since we’re writing for children, it’s important to think as kids do. This means we need to get on their level or see things the way they see them. Not from just our adult perspective, which is most of the time much taller than them.

For instance, Auggie mentions the differences between kid faces and adult faces when they look at him or he uses Halloween to solve his insecurities about his looks. Those are kid-like ways of looking at things, and they add dimension to the story to make him more relatable to the children viewers.

7. What is the overall theme or message of the story?

As we learned about in plotting our novels, there’s normally an overarching theme to the story that we’re telling. That could be something like “all’s fair in love and war” or “cheaters only prosper” or whatever belief the character has that’s strung throughout the story.

For instance, Wonder is about kindness. The director even uses the dialogue “When given the choice between being right or being kind, choose kind” to reinforce the theme of the story.

8. Do you think all of the characters are fully developed?

In Wonder, each character has their own individual motivator and reasons for why they make certain choices in the story. This is what you want to look for when you write your stories!

9. What was something that really stood out to you?

For instance, I liked that the parents didn’t have all the answers in the movie Wonder. When the kids asked a question, sometimes they would say “I don’t know”, which reminds us that we are all flawed people and so are our characters.

Not all the movies we watch, or the comp books we read, are going to be fantastic. Sometimes they will fall flat in our opinions or not resonate with us. But that doesn’t mean there isn’t a valuable writing lesson that we can gain from them.

Think about your overall thoughts on the movie and justify why you think that way. For instance, I really liked the movie Wonder because I loved watching how each of the characters grew throughout the story, especially the sibling relationship the writers created.

This is the best plotting exercise to help you write action in your novel! Get together with your writer’s group and schedule a movie-watching night. Then print out the questions and compare your answers together when the movie is over!

For more writing help, check out these other articles:

Share the Best Plotting Exercise with Your Writers Group Today! 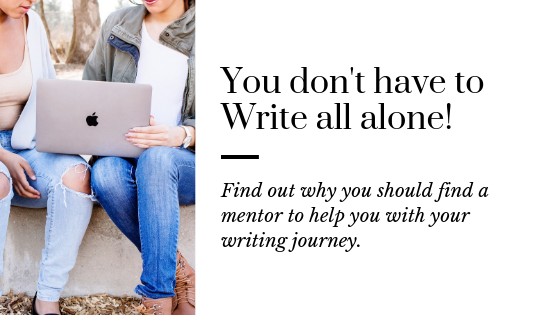 The act of writing is a solo experience most of the time. But as a writer, you will benefit more from having a writing mentor… 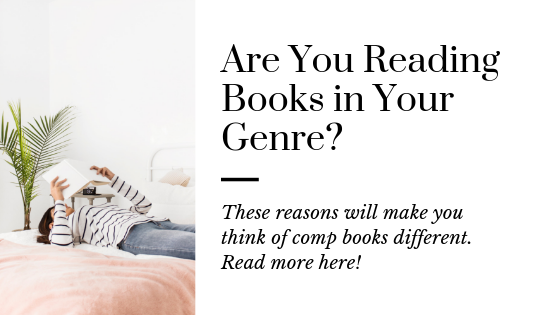 I was listening to an episode on the Picturebooking Podcast about tips to break into the industry. The host interviewed TONS of published authors and illustrators and… 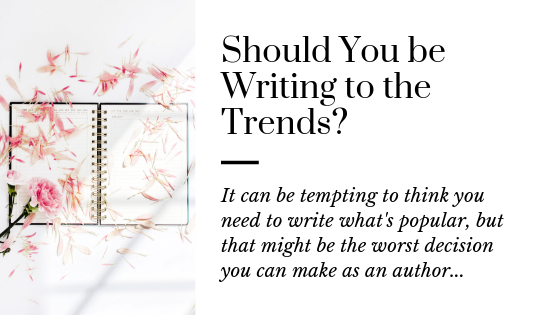 Girl power. LGBTQ. Middle grade. These may sound familiar to you because they’re trending book ideas that have been buzzing around agents and editors A… 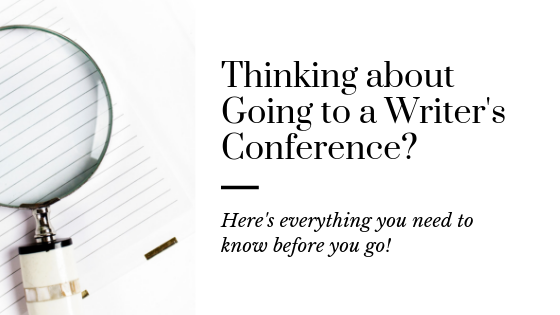 Are you thinking about going to a writer’s conference soon? They’re an AMAZING resource for writers of all skill levels, but you might not know… 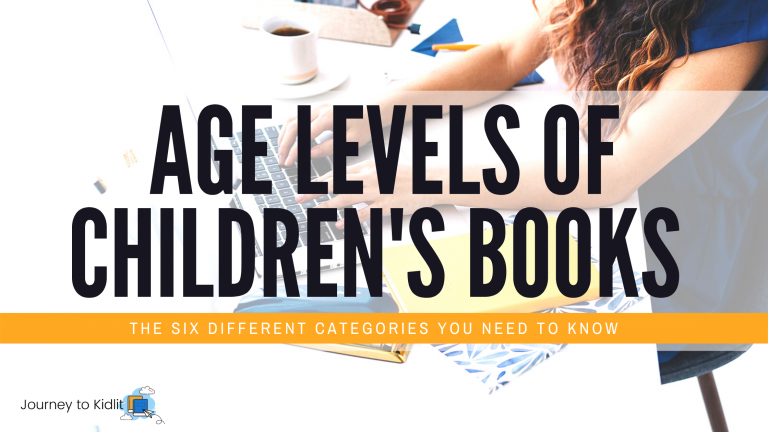 So you want to write a children’s book, awesome! But what kind of child are you writing to? Before you can get started with your… 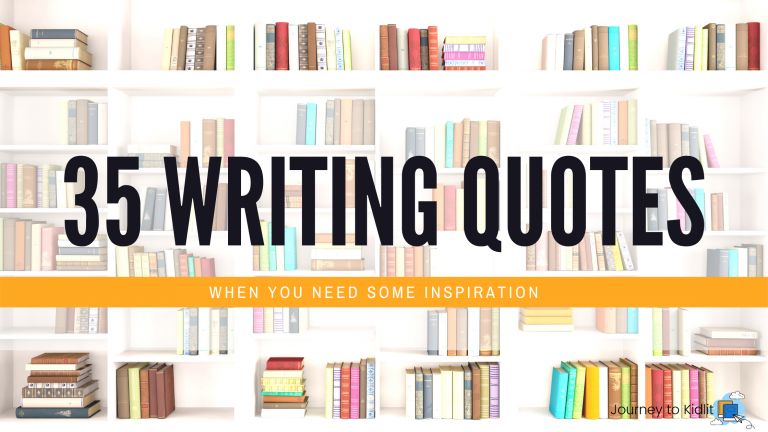 There are days when I’m ready to throw in the towel. Either I’ve received another rejection letter, or I can’t figure out how to fix…