As a writer, you’re going to experience rejection. Anyone who tells you otherwise is LYING to you. The sooner we accept the truth about being rejected, the sooner we can move forward in our writing.

In the last few weeks, I’ve been collecting rejection letters. I sent out over 30 queries in October and about 1/3 of those agents have come back with a no. I also submitted to 2 contests that I lost, and heard a no from my picture book query to a publisher.

If you look at the surface, it seems like a world of no for me lately.

Yes, I received rejections but the truth about being rejected is that it’s part of the industry. And understanding that will only set you up for the joy of being told yes! If you’re scared of rejection, or you’ve been rejected, then this post is for you.

The Ugly Truth About Being Rejected as a Writer:

I think it’s important to understand that all authors are rejected. Even authors that have been published before are rejected. Rejection is apart of the process because this is a very subjective industry.

Once you accept this, you will be able to take the rejection less personally.

If we know we’re going to be rejected, then what should we do about it?

There’s a lot that can be said about rejection and there are 5 things you should do about it.

1. Send your story to someone else.

The biggest truth about being rejected is that the market is subjective. That literally means that the decision is based off the individual’s feelings and tastes.

It doesn’t necessarily mean that your book is bad, or that you should give up. It means that it’s not right for that specific person. So send it again!

A huge thing for me during my season of rejection is saying thank you. Not always literally to the agent that rejected me–because most of the emails require or command no response. But showing the gratitude internally.

When we’re grateful, we’re not focusing on the negative of the situation. Some things you can be thankful for:

Gratitude is the single most important thing we can bring into our lives. I encourage you to practice it more, especially during times of rejection.

3. Ask a trusted friend/fellow writer for their opinion on your work.

As previously mentioned in finding writing groups and things to do before you submit, you should ALWAYS have someone critique your work before sending off your manuscript.

pair of eyes, particularly fresh eyes, can find errors that you can’t always see when you’re close to a project. And it could mean the difference between someone passing on your work from a minor spelling or grammatical error that could’ve been caught by another reader.

But if you’re having a manuscript rejected a lot, it could be the fault of the manuscript. Asking someone else’s objective opinion can help you see any potential problems or questions that arise.

**Note: Don’t give up on a manuscript after 1 or 2 rejections. This step is meant more for 10-20 rejections on the same story without even a little hint of interest.

This step is always the most helpful for me. Sometimes my story is too new, or my latest edit is. So when rejections come in, I can get a little disheartened, confused, or even defeated over my story.

However, if I don’t look at it for a few weeks (because I don’t want to be reminded of the failure), I always notice new things when I read it again later. Sometimes they’re even really good things, and I think to myself, ‘Hey, this story isn’t that bad after all!’

The real truth about being rejected multiple times on a manuscript that you adore is that it hurts a lot. As much as you don’t want to take it personally, it’s hard not to. So step away from that work and mourn for it a bit. The separation can open doors that you couldn’t see before!

5. Take time to work on something else.

Like with added separation, sometimes we need to take our mind off the story itself. Especially while we’re in the waiting period after we’ve done a lot of submissions.

Submissions can take weeks, even months, to come back and constantly checking your inbox won’t make them come any sooner. So stop obsessing over an answer, and start working on something new!

The truth about being rejected is it doesn’t get easier, you simply learn to handle it better. Believe in yourself and your story, because that story is meant to be read by a child somewhere!

If you’re in the season of rejection, remember to submit to multiple people, practice gratitude, and seek the advice of a trusted review. It’s ok to sit on the story for a while and to work on something else until you hear back from everyone else.

And for more writing tips, check out these other articles:

The Truth about Being Rejected is it’s Part of the Process, Keep Going! 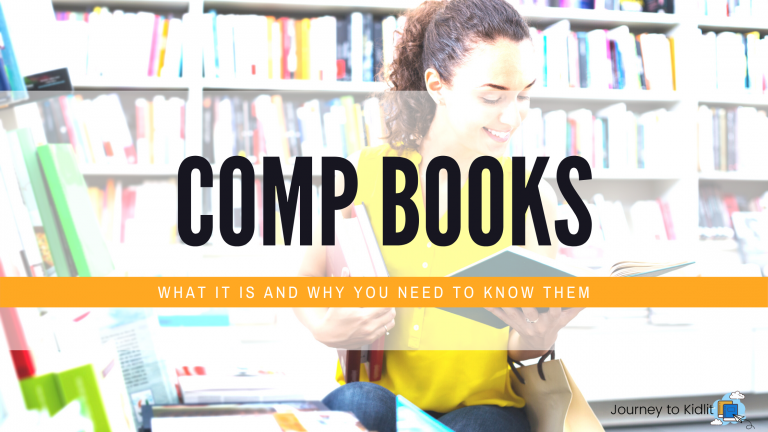 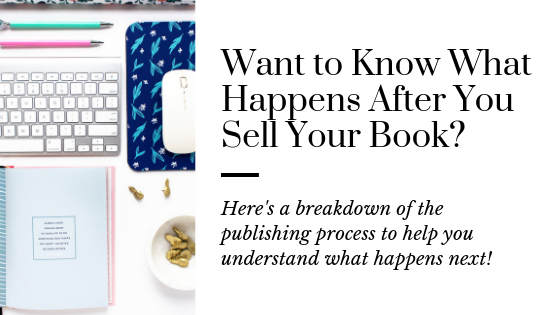 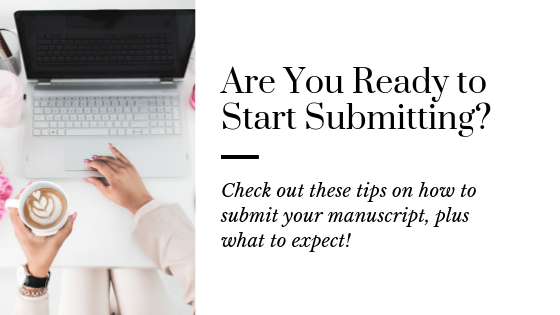 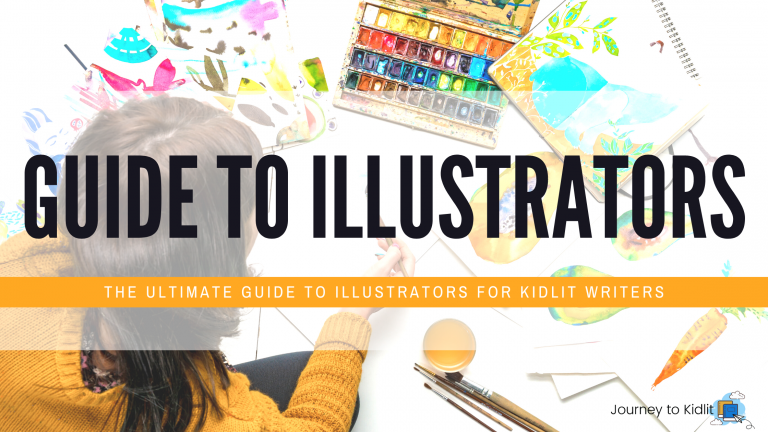 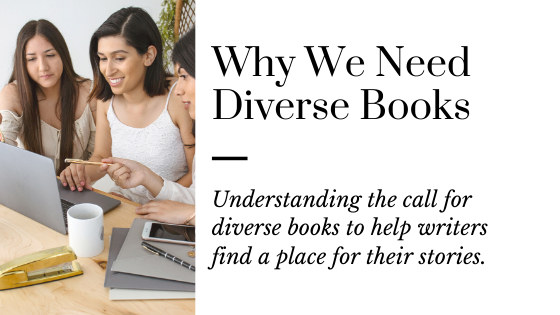 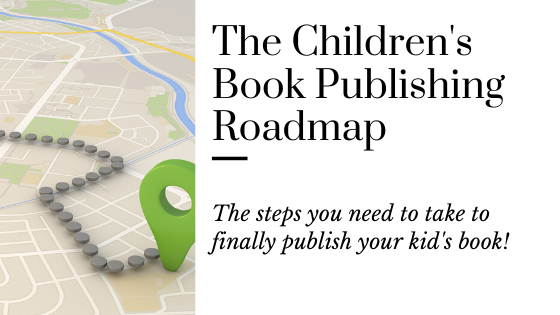 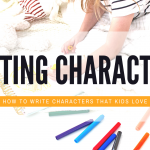 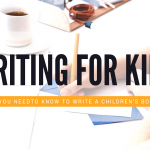